This Mom credits Zaniac with her daughter's huge improvement in her confidence and her math abilities!

Elle is a 4th grader who enrolled at Zaniac for a 6-week Zane Math course starting on Level 7. Her mother advised us that she was falling behind in the math due to lack of confidence and her daughter’s belief that she isn’t good at math. Elle enrolled in Zane Math to try a different method, regain her confidence and improve her level of math.

From day one, Elle enjoyed her classes, did really well, loved her instructor and was inspired after just one class. Her mother was so pleased she gave us a 5 star review after just one day and called us to personally share the positive impact Zaniac was having on her daughter. She said she saw a remarkable change in her daughter. Elle told her mom she couldn’t wait to go back to Zaniac because she felt like her instructor Jack was really helping her.

Leading up to her End of Grade Tests (EOGs), her mother wanted to make sure her daughter was prepared for the exam the following week, so she asked if we could go over her practice paper and see if she had any difficulties. She did well, but we identified areas of improvement and she worked on those areas with her instructor, Jack.

After lesson 5 we found out that Elle had failed the Math EOG. Her mother was in a terrible state of shock. Elle got the opportunity to re-take the exam on June 13 so instead of Lesson 6, we worked with Elle constantly on EOG test prep.

Jack worked through a past paper with Elle, and they worked together on many problems and concepts. He was adamant that Elle knew her stuff.  Zaniac’s Campus Manager, Lynne Porter sat down with Elle and gave her a mini lesson on how to take a test, giving her tips and advice for the upcoming retest. Lynne and Elle’s mom both encouraged Elle to take her time while taking the test and to fully use the time allotted.

Elle suffers with anxiety so we worked with her on that too. We shifted from the Zane Math lesson plan to EOG Test Prep and gave Elle encouragement because we knew she had the ability to pass the retest. She just needed to believe it too. After she took the test, Elle told her mom, “I felt like it went a lot better this time mom.”

The day after the exam we got a call from Elle’s mom. Not only had Elle passed the EOG, but was a few points shy of receiving a 5 (the highest grade possible.) As soon as she told her daughter how she did, her daughter asked, “Does Jack know what I got?”

Her mother was on the verge of tears, thanking us for making it possible and saying that we had changed their family's life. Elle’s school teacher told her mom that he had NEVER seen this much of a jump before, and going from a 2 to a 4 (almost 5) on an EOG test was practically unheard of.

Elle’s mom credited her daughter's huge improvement to Zaniac. Going forward she is going to keep enrolling Elle in Zane Math courses as she believes the personalized attention, customized class, great instructors and confidence boost is just what she needed to make such a big jump in test performance and belief in her own abilities. 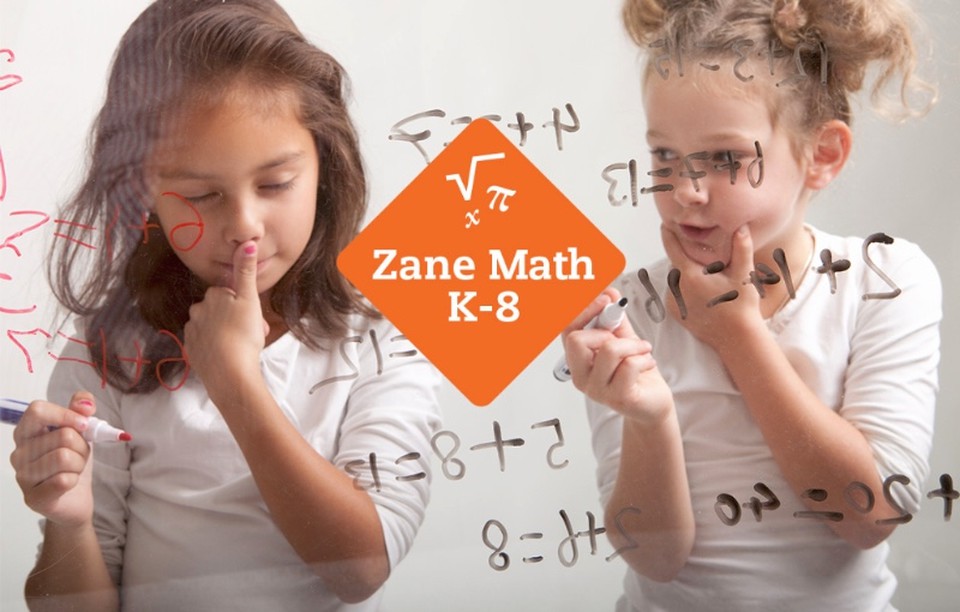